B.  Children must have at least one person who believes in them. It could be a counselor, a teacher, a preacher, a friend. It could be you. You never know when a little love, a little support will plant a small seed of hope. Marian Wright Edelman 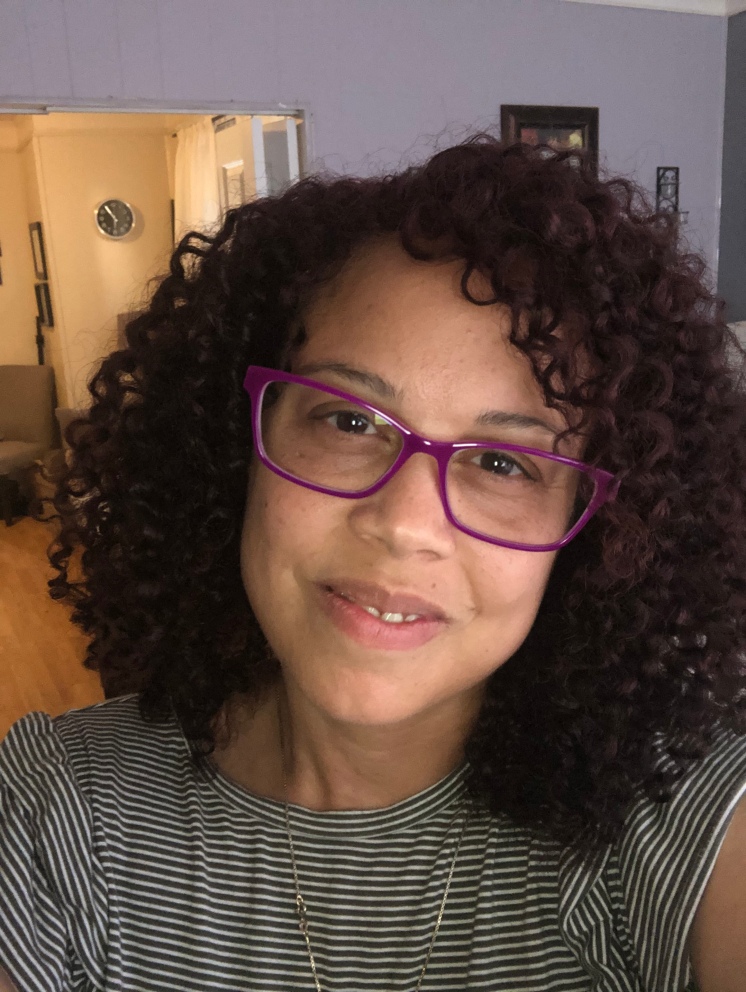