Researchers, Mendoza, Dmitrieva, Perriera, Hurwich-Reiss, & Watamura (2017), explored whether preschooler’s physical and psychological health was predicted not only by economical hardship but also by “parental immigration-related stress” and whether or not acculturation levels lessen the effects in low-income Latino families and children (p.15).  The participants were children and families in the metropolitan area of Colorado. “The 71 participants”  (Mendoza, Dmitrieva, Perriera, Hurwich-Reiss, & Watamura, 2017, p.17) were children whose ages ranged from “3.13 to 5.61 years of age” (p.17) and who did not have any developmental delays such as autism. For the study, the children must be currently enrolled in a childcare center receiving government aid such as a Head Start school. Children also needed to me of Latino immigrant descent from their mother’s side and questionnaires must have been completed by immigrant families (Mendoza, Dmitrieva, Perriera, Hurwich-Reiss, & Watamura, 2017).  Other participants were Latino mothers ages 20 years to 47 years. The families of Latino origin were from Mexico, Guatemala, El Salvador, and Nicaragua. Most mothers in the study stated that they had been living in the United States for about 10 years (p.17).

The results of their study proved that Ortega et al., states that these stressors also cause mental health issues, behavioral issues, cognition delays in children and communication delays as well (2009). Children and families who continually face the fear of deportation due to their undocumented status are facing poorer health conditions which can also impact cognitive development.  Researchers also concluded that in immigrant families, healthcare is not a priority because of fear of deportation, then opportunities to learn about “positive-development-promoting activities through health professionals are missed (Ortega, Horwitz, Hai Fang, Wallace, & Inkelas, 2009). Thier recommendation was to have immigrant families be educated about resources in the healthcare field and mental health care.  In addition, researchers recommended that families should be offered support with information on how to procure legal status in the country without persecution. 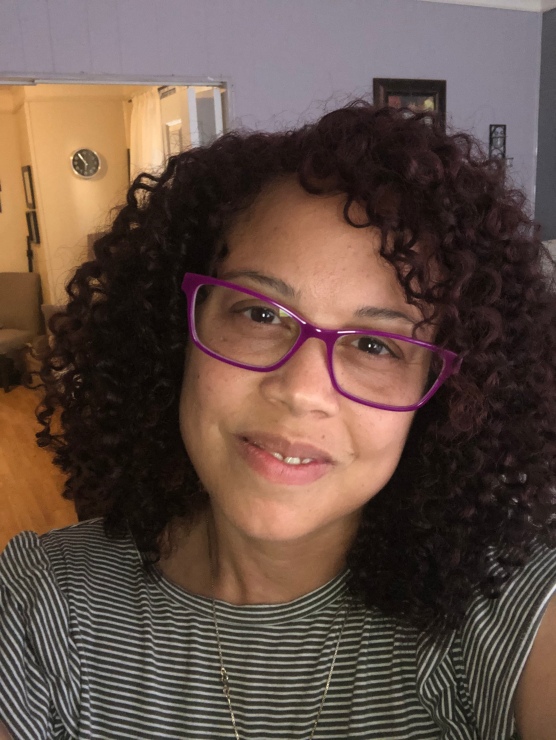